Version 10 was the first version I was allowed to do noise reduction in DaVinci Resolve. There was always a free and a paid version. At that time we were still working with ADOBE Premiere. Then came FinalCut Pro X.

Those were the days: Those who worked with it up to then didn't want to know about version X anymore and stayed with version 7. Others were enthusiastic about the new features. Resolve one has more or less only, or rather without exception, for Colorgrading used. From version 12.5 everything has changed: Resolve has got an editing section, from the current version 15 on even 3D Fussion and Music Firelight are included.

And again a big decision was made: Instead of editing movies in two or even three different programs, we switched completely to DaVinci Resolve in 2018. A studio version that supports RAW, 10bit and noise reduction has become the best choice for us. For every beginner, who is not sure what he needs, we recommend the free version, which is available from Blackmagic page is free to download. Good computers for film editing have always been a prerequisite. 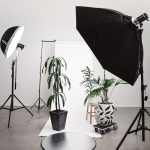 Experience with Profoto A1 and B10 lighting system 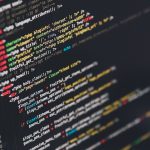 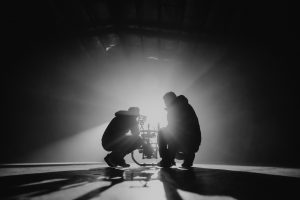 Is the Panasonic S1R the best 6K 10bit camera, even better than the S1H? 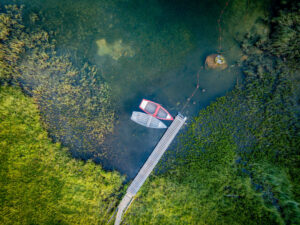 Everyone wants a drone 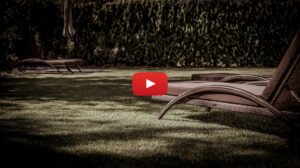 An image film must generate emotions 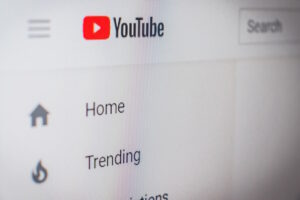